10 Facts About Renewable Propane You Should Know 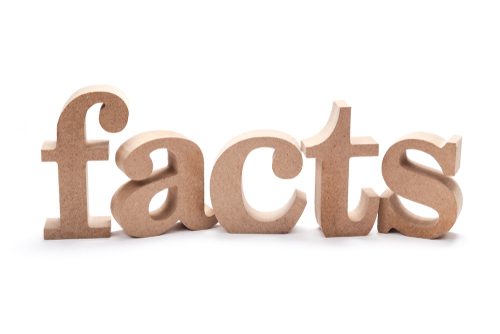 A lot is happening in the renewable propane industry these days, with development, production and usage all ramping up. This is excellent news for home comfort providers and customers alike.

If you’re not fully versed, you might be confused by what renewable propane is and how it’s used. Here are ten essential facts you should know.

1. Most Renewable Propane Comes from the Same Process as Biofuel

2. Renewable Propane is a Gallon-for-Gallon Substitute for Conventional Propane

That’s a lot of waste being put to good use!

Soybean oil is one of the most common feedstocks for both biofuel and renewable propane. It comprised 57 percent of all feedstocks in 2019! This presents enormous opportunities for soybean growers in the United States.

6. Renewable Propane Is Already in Homes and on the Road

Unlike many renewable products and technologies, renewable propane is not theoretical or planned for the future. It’s here today! Even back in 2019, 7.6 million gallons of renewable propane were in circulation in the U.S., heating homes, powering appliances and fueling vehicles.

Renewable propane’s carbon intensity ranges from 20.5 to 43.5 grams per megajoule. That places it well below grid-based electricity, diesel and gasoline. It’s also one-half to one-quarter the carbon intensity of conventional propane. 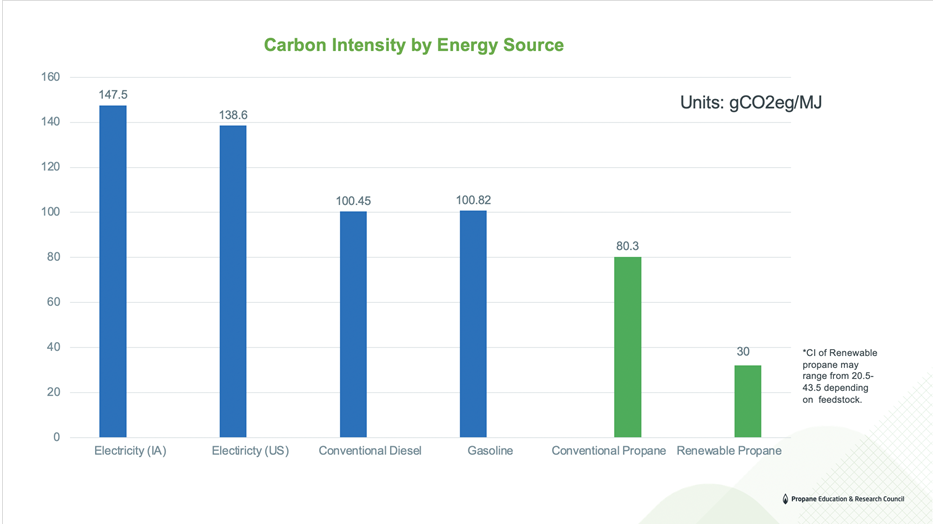 In fact, renewable propane is carbon neutral at the point of combustion. A recent study determined that if one million European homes that currently exist beyond the gas grid used renewable propane, this would eradicate up to 5 million tons of carbon dioxide emissions!

Carbon dioxide emissions reduction is just one of renewable propane’s environmental benefits. When burned in vehicle engines, it produces far less nitrogen oxide than gasoline. Nitrogen oxide is a contributor to acid rain and respiratory issues.

Research happening right now could bring us to a place where renewable propane produces net-negative carbon emissions. One of the most promising tools for reaching this goal is dimethyl ether (DME). Researchers can now synthesize this biogas from animal waste. This prevents the release of methane and carbon dioxide into the atmosphere, and the product can be blended with propane.

10. Businesses and Governments Recognize the Value of Renewable Propane

There’s almost infinite potential with renewable propane, and both the public and private sectors seem to recognize this. Their investment in its future is vital.

Is there a topic you want us to explore? Drop us a line!