What Is Renewable Propane? 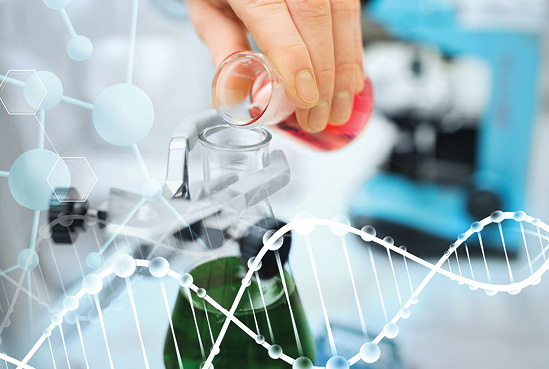 Propane and Renewable Propane: What’s the connection?
Propane and renewable propane are molecularly identical. This means that they can be blended without the expense and labor of conversion. The difference is that they’re coming from different sources. The renewable sources that have been instrumental in perfecting the production of renewable propane to date include animal oils, vegetable oils, biomass and other triglycerides.

Converting Waste Into Energy
The value of converting waste into energy can stand on its own, regardless of its impact on our consumption of fossil fuels.

Dimethyl Ether (DME): A helpful piece of the equation
A colorless gas whose molecules are known to be compatible with propane for many applications, including use as a transportation fuel, dimethyl ether (DME) is an integral part of the future of renewable propane.

Renewable DME is produced from carbon captured out of the atmosphere—including gas from cows, for example. The decarbonization of fossil propane is one very productive step in the right direction.

A blend of bio-DME combined with fossil propane offers a decarbonized option. And when the DME is combined with renewable propane, the benefits are even further increased.