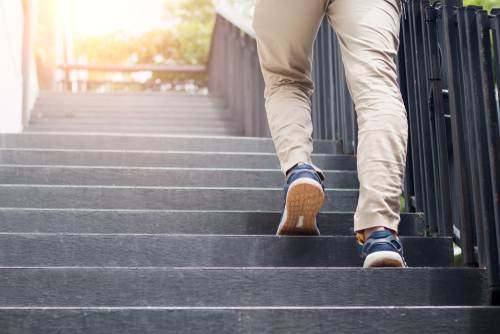 One of the primary missions of the Renewable Propane Alliance is to establish a supply chain for renewable propane by linking together Renewable Propane Producers > Wholesalers > Retailers > Consumers. That supply chain has missing links in most parts of the country and the opportunity to purchase renewable propane is not reaching potential consumers. As we work to reverse this, the industry needs to see an uptick in the three A’s: awareness, advocacy and adjustment.

Tom Jaenicke, vice president of propane marketing for Warm Thoughts Communications, and a founding member of the Renewable Propane Alliance, weighed in on these important issues.

We’ve identified four major areas where the first A, awareness, can really make a difference.

Producers of renewable fuels, such as biodiesel, Bioheat® fuel and ethanol need to adjust their production facilities and business plans to include the production of renewable propane as demand increases. This needs to happen in many more geographic areas of the country.

At this point the cost of production of renewable propane is higher than that of conventional propane production. This price disparity is a sales barrier to some. Potential solutions include the following:

As these factors improve, consumer demand and price will no longer be a barrier.

Keep-dry contracts: what they are and how they can make a difference

Getting propane wholesalers involved in working with multiple renewable propane producers to aggregate production for sales and trades to retailers will open up more of the marketplace, especially to smaller retailers.

What will the upsides—both big and small—look like when the marketplace does open?

Learn more about renewable propane and the Renewable Propane Alliance today! Check out the rest of the website and contact us with questions anytime.